Once upon a time – like, wayback– we only put things in our bodies when they were in season and when they were naturally ripe for harvesting. We didn’t eat strawberries in winter, because there weren’t any around. We’d never even seen mangoes unless we lived close to the equator. We ate a lot more meat in the colder months to help our bodies bulk up for winter. We were getting different nutrients — and different bugs — year-round, thanks to the earth’s naturally staggered growing and harvesting seasons.

It wasn’t really until the 20th century and the advent of canning, refrigeration and preservatives (hello Sodium Benzoate!) that we could eat whatever we wanted, whenever we wanted. So we’ve got a few millennia of us eating seasonally, and 100 years of us eating guava in Iowa.

Even if you don’t believe in gut diversity, fine. At the very least, acknowledge what’s out of your control: seasonal shifts and how they affect your body. You’re going to need more immunity support in winter than summer and you’ll need more allergy support in spring than winter.

Further, in the same way you don’t eat the same thing every day as your body tires of it, using the same bugs year round doesn’t make any sense.

Thanks to the work of scientists over the past two decades, there is now real evidence that gut bacteria can help with chronic conditions. That, combined with the above fact that your body needs different things at different times of the year, is what inspired Jetson.

For example, if we can boost immunity naturally in winter by using a strain of bacteria that has clinical trial data to support its efficacy, we should do it. But in the summer, when colds are not as common, we should shift to a formulation that focuses on things that matter in that season (fitness and energy!)

Barely. Look, we’re not going to lie – it’s expensive, hard, and risky to do this. There’s a reason no one has ever tried this before – from predicting how many bottles we need to make to ensuring we build the right formula every season, no other drug (except maybe the flu vaccine) has had the guts to try this.

It’s challenging – we have to order raw materials from growers all over the world, time them to arrive at just the right moment in just the right amount, and then make sure we build enough product to meet your demand. Then we have to do it all over again for the next season.

But thanks to advances in global logistics, manufacturing technology, automation, and even robots, we are able to make it work and build Jetson just-in-time for each season and deliver it right to you. It’s harder, riskier, and takes much more time, but we didn’t come here to work from the beach. 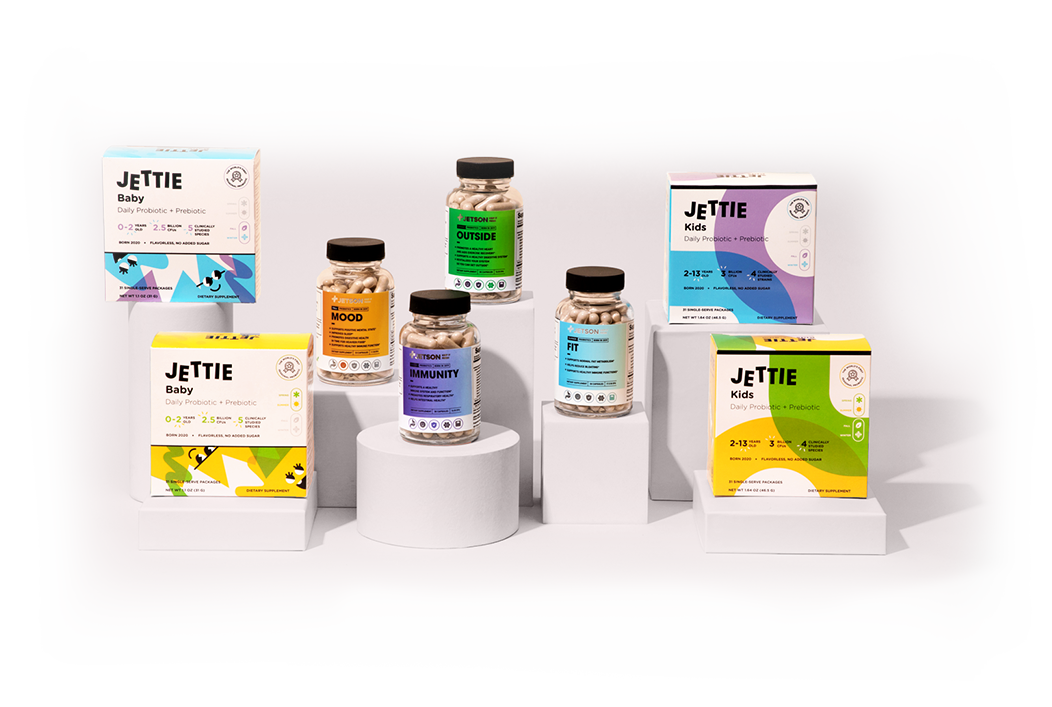